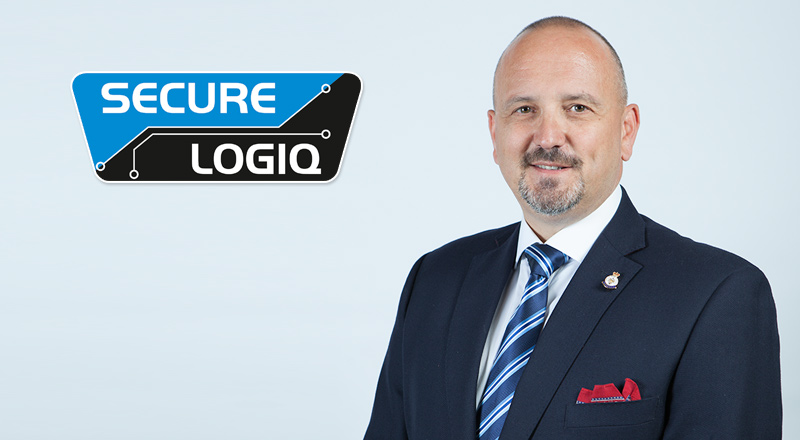 Secure Logiq are delighted to announce the appointment of Stuart Gilbert to the position of Managing Director.

Stuart has worked in the Security Industry for nearly 30 years, starting off as an Intelligence Officer in the British Army, serving around the world including the first Gulf War in 1991. He has worked for a wide range of global companies and has been lucky enough to live and work in Australia, Africa and the USA. Stuart has an extensive background in Intelligent Buildings Solutions, including CCTV, Access Control as well as Fire and Physical Security. Large Projects and Critical Infrastructure Projects have been his forte for the last 15 years, having been Bid Manager for some of the biggest projects for both Siemens and Honeywell including London 2012 Technical Security. He has been a successful Business Leader for both Siemens and Honeywell both at Divisional and Business Unit level. After a successful stint as VP Global Business Development for Assa Abloy Hospitality, Stuart joined Secure Logiq as Managing Director in 2014.

Hamish Johnson, Co-founder and Executive Director of Secure Logiq said of Stuarts appointment, “We are excited that Stuart has decided to fill a gap in our executive team. Stuart brings a wealth of experience and industry expertise to head the company as well as the management skills required to realise the full potential of Secure Logiq. He is a great fit for the team and we know that he will add a huge amount of value in the years to come.”